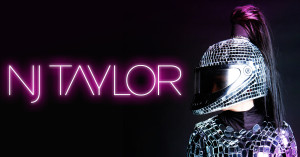 Drum roll…This is the official release of the music video for my new single “POP ARMY”!!!!!

The video premiered Monday on Musique Plus (major TV channel in Quebec equivalent to MTV) and now you get to see it!

The single came out last week along with an acoustic version and 2 awesome remixes: one by the top charting UK DJ Cutmore and one by the well-known DJ J Zuart. Out now on iTunes!